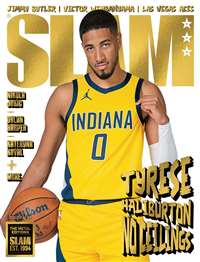 Basketball is the soul of SLAM, a streetwise magazine that covers the game from the high school level to the NCAA to the pros. The issues are packed with color action photos, player profiles and news about the game, presented with fresh style and a hip-hop sensibility. 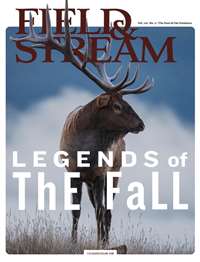 Everything you want to know about the great outdoors. Includes guns, dogs, hunting and fishing. 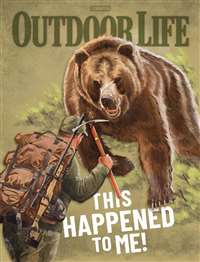 Outdoor Life is an outdoors magazine that has been a leading publication in its category ever since its launch back in 1898. Founded by J.A. McGuire in Denver, Colorado, the magazine's intention was to be a magazine for sportsmen, written by sportsman, and to touch on all topics of the outdoors lifestyle. Every full-color issue contains photographs of and information on fishing, boating, hunting, aviation, motor vehicles, and more. Outdoor Life provides the most up-to-date tips and techniques pertaining to all outdoor sports, and lists reviewed testing of the newest gear and equipment. Over its 100+ years of publication, Outdoor Life has been dedicated to keeping up with the changing times and advancing technology in order to ensure the delivery of a relevant and desired publication. 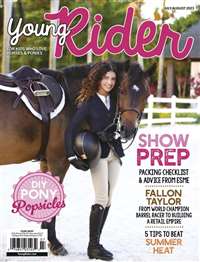 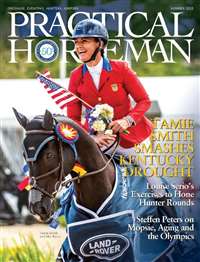 This leading English riding magazine serves equestrians of all disciplines with how-to and training advice, as well as articles on horse grooming and health care. Practical Horseman also provides information about events and competitions and how to prepare for them. 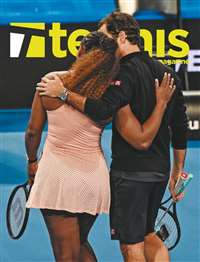 Whether you play or your passion doesn't get past the stands, Tennis gives you what you crave. Every issue of the world's favorite tennis magazine features advice from the pros on how to improve your game, recaps of the most exciting professional matchups, and interviews with the stars of the court.

The thrill of the open seas. The exhilaration and rush of the wind and water powering you towards a port of call. Cruising World is dedicated to the traveler who chooses to sail the ocean, looking for adventure and enlightenment. Reviews of trips and destinations, coupled with breathtaking photography make this a great guide for the cruising traveler. 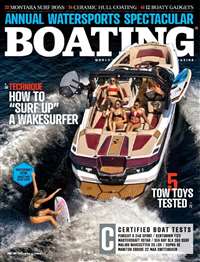 If you are in the market for the a first-rate boating publication, then accept no substitutes for Boating, the most widely-read boating magazine. Each magnificent full-color issue comes complete with reviews of new boats and related gear, travel and vacation guides, profiles of top boaters and instructional pieces designed to improve you boating techniques. Quite simply, the best of its kind.